The MG Car Club has a newly appointed Board of Directors who are committed to continuing the 70-year tradition of running Race Meetings and Motorsport.

The MG ZS has taken the awards for Best Value New Car and Best Car for Dog Owners at the fifth-annual Auto Trader New Car Awards.

At the MG Car Club race meeting on June 12th & 13th, Members will have the opportunity to drive a lap of the Silverstone Grand Prix track.

The MG Car Club pays tribute to John Sprinzel, one of motorsports most friendly personalities, following the sad news of his passing.

With the June issue of Safety Fast! arriving on the doorsteps of members, we thought we’d give you a taste of what’s included in this month’s magazine.

In this episode, Mark Baulch joins us from the paddock at Oulton Park to describe the atmosphere and racing action plus we catch up with Richard Woolmer.

Official Announcement from the Chairman

In this episode, we continue our talk with Jeff Coope from the British Motor Museum to hear about the specific MG exhibits that the museum has on offer.

The FBHVC can announce that the funds raised so far now exceeds £30,000, with Childline® plate sales continuing for postponed or delayed events later in the year. The money was raised mainly through the sale of the official FBHVC Childline® Plates and donations. For more information view www.driveitday.co.uk where a gallery of images from 25th April 2021 can be seen.

FBHVC announces museum action plan with the release of a new interactive directory.

On the day Government implements the latest step in the removal of pandemic restrictions, allowing museums to re-open, the Federation has launched its Museum Action Plan, starting with the release of a new directory listing member organisations that are classed as museums. 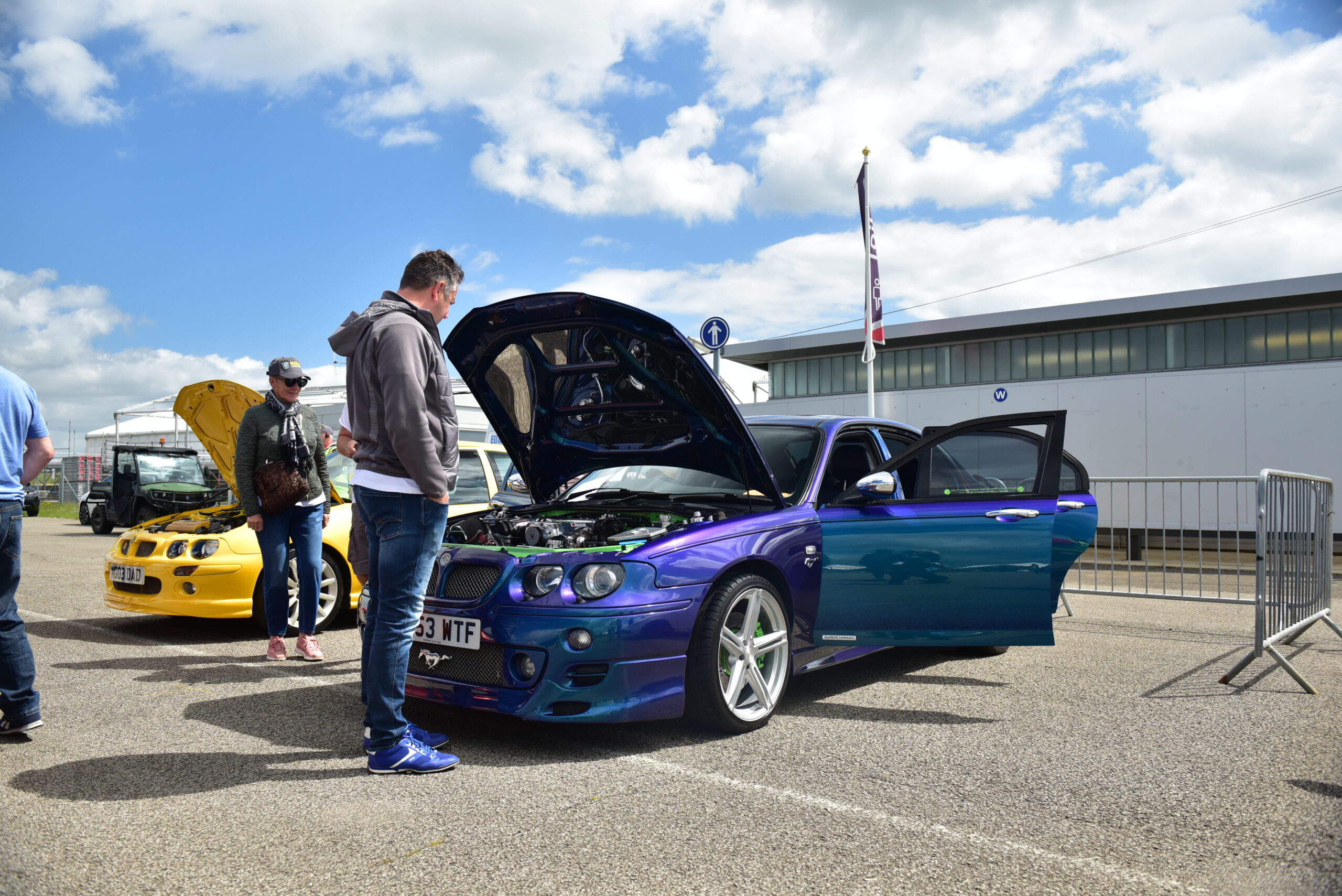