Dan was well-known to us all in MG circles and was a great supporter of the MG Car Club. Dan had an extensive career in the Automotive Industry, having held senior sales roles at MG, Renault, Chevrolet, Kia and Peugeot and was also a keen sportsman and marathon runner.

He joined MG at the start of 2018 and oversaw a 320% sales increase for the company in that period, as well as playing a critical role in establishing it as a key player in the Electric Vehicle market.

But more than that, Dan was a true gentleman, a loving husband and dad, and a devotee of his cherished Queens Park Rangers football club as well as an MG fan.

Craig Cheetham, who worked closely with Dan both at Chevrolet UK and more recently through MG, recalls a man with great humour and passion for whatever he did.

“Whether he was running a half marathon or closing off a sales month, Dan was one of those people who would never give up, and those who knew him and read his regular Sunday Facebook updates in his final weeks will know that he remained that way to the end,” said Craig. “He was an incredibly positive person, whose energy and enthusiasm for whatever he did was infectious.”

Craig continues, “Dan was a professional who loved the motor industry and loved cars almost as much as he loved football, but much more than that he was a really lovely bloke and my heart goes out to his wife and their three children, who have seen their lives turned upside down. He was a good friend to so many people in his professional life, too, not just a colleague. The world has lost one of the good guys at a time when it needs them the most.”

The MG Car Club extends our sincerest condolences to the family and friends of Daniel Gregorious. He will be sadly missed by us all. 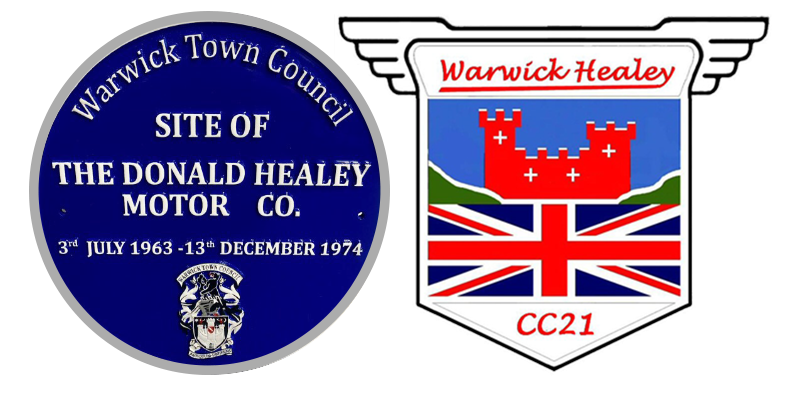