Read our latest Safety Fast! article on the types of things that MG customers complained about in the 1930s. A couple of them may just surprise you.

In 2007, two MG’s took up the challenge to travel across the world from Peking to Paris – an MG SA and a ZA Magnette. Here is their story.

Peter Cook looks into the life of William Morris in part 2 of his story, without William Morris there would not have been Morris Garages, hence no MG marque.

Peter Cook looks into the life of William Morris in part 1 of his story, without William Morris there would not have been Morris Garages, hence no MG marque.

Follow Paul Walbran’s story of how he shipped two Midgets from New Zealand to enter the California Cup at Silverstone before embarking on an adventure.

To celebrate 25 years of the MGF we’re going back in time to the September 2007 issue of Safet Fast! with the MX5 vs MG TF feature.

The MG Metro is 25 this year

This feature from the October 2007 edition of Safety Fast! follows the story of the MG Metro that was introduced to the world back in 1982.

A wolf in Sheep’s clothing

Read one MGCC member’s story about their MG Montego Turbo which they have owned since 1989. They also share their memories with the Montego Turbo.

So I bought an Airline….

One of our members, Williams Opie, shares his story on how he brought an MG Airline from 1934 and the history of this little car.

In 1988 I happened to take my sons to the NEC Motor Show, not really expecting to see anything particularly special. Imagine my astonishment when we wandered on to the Rover stand and saw what looked like a striking customised MG Maestro with the evocative word ‘Turbo’ on the rear hatch. 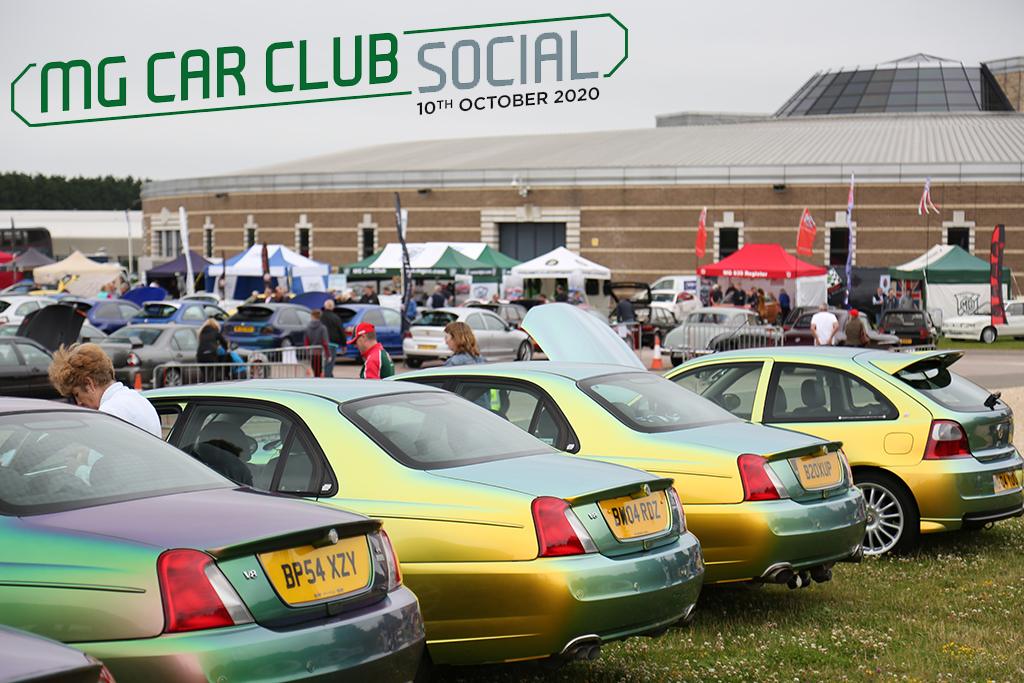 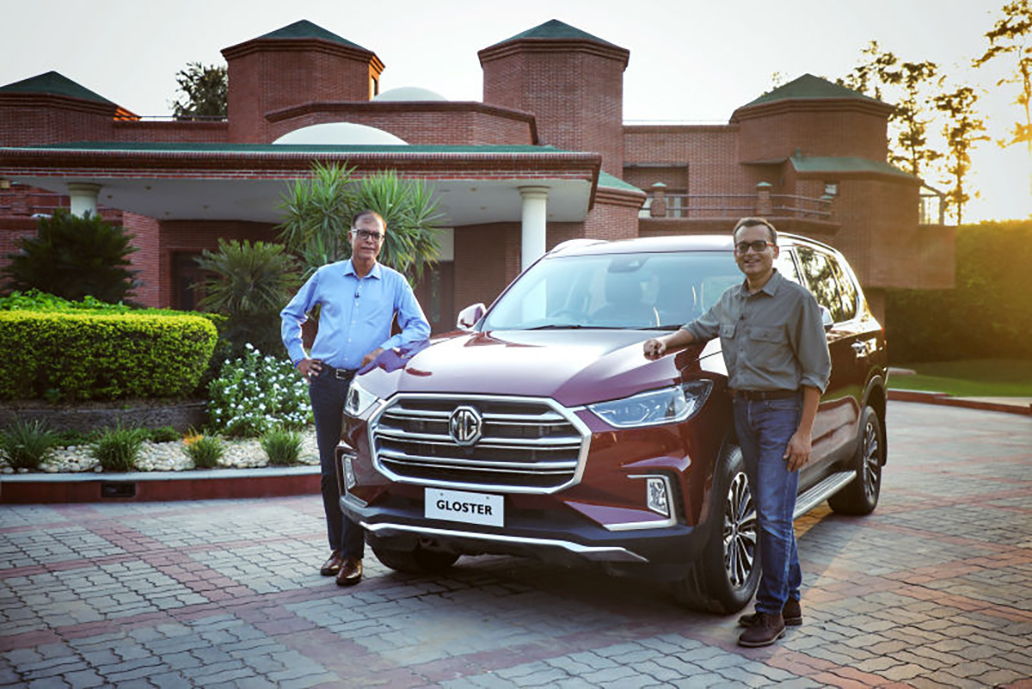