In this episode, Ian Beningfield takes us behind the scenes with live interviews in the Speed Championship paddock with his fellow competitors.

At a meeting held on Friday 9th April 2021, six new directors were co-opted to join the Club’s Executive Committee by Peter Cook.

On this episode, we are joined by Shaun Nelson from the MG Car Club Young Members Branch to hear what the Branch are planning for the future.

Originally published in Safety Fast! during 2009 as part of the 85th anniversary of MG, this article remembers the moment that MGCC members met HRH Prince Phillip, The Duke of Edinburgh at Windsor Castle. We have re-published the article here in memory of his passing, at the age of 99, on April 9th 2021.

On this episode, we are joined by John Thompson from the Zed Register to talk about their importance and the plans to mark the 20th anniversary.

With the April issue of Safety Fast! arriving on the doorsteps of members, we thought we’d give you a taste of what’s included in this month’s magazine.

On this week’s episode, we pay tribute to Peter Browning, the competitions manager of BMC who passed away on 14 March following illness.

Peter Browning was competitions manager of BMC/British Leyland and executive director of the British Racing & Sports Car Club. He passed away on 14 March.

On this week’s episode, we look ahead and preview the circuits and fixtures for the upcoming season of the MGCC race championship with Mark Baulch.

On this week’s episode, we talk about how the newer MGs are now finding their feet as classic cars and are encouraging new generations into the MG brand. 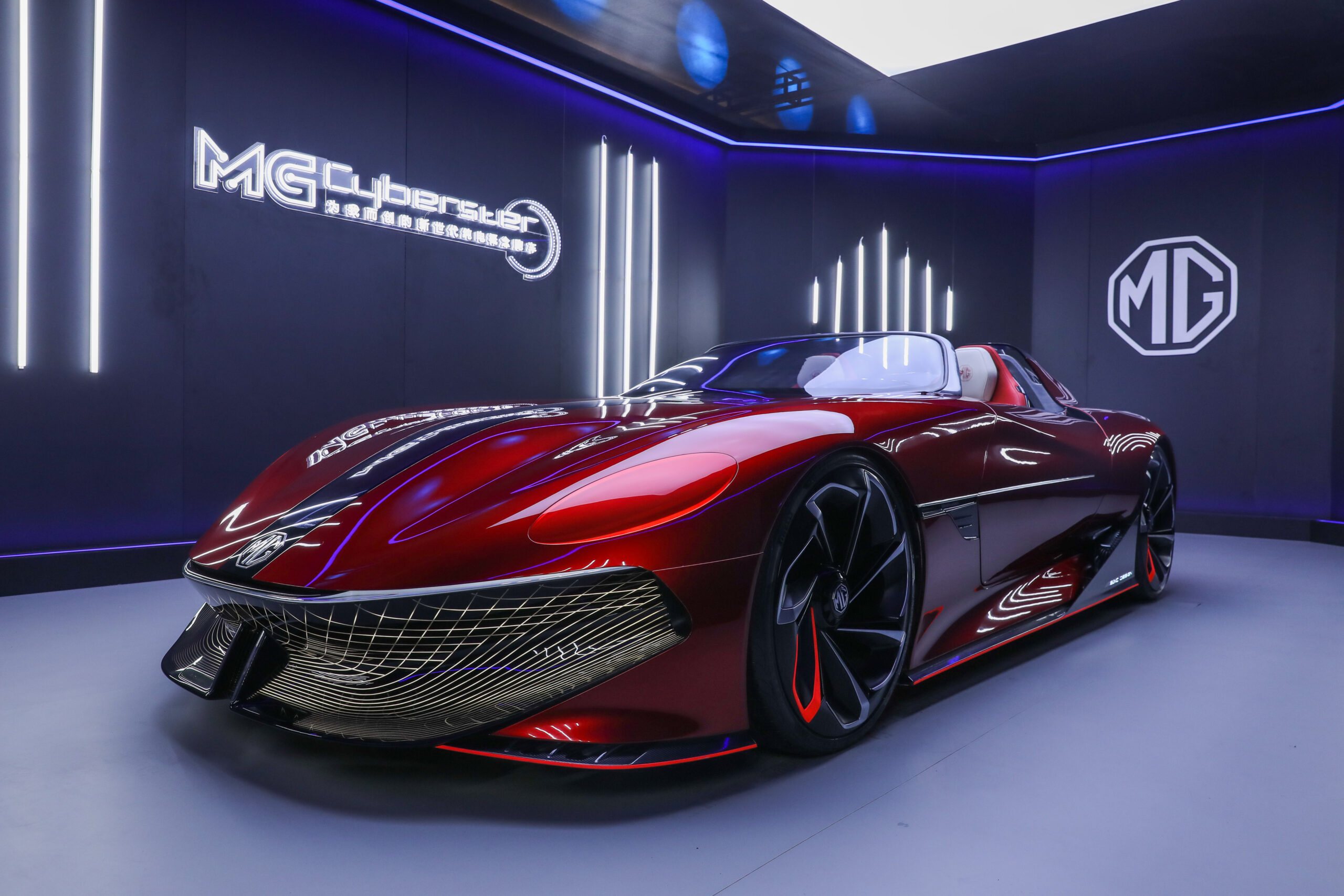 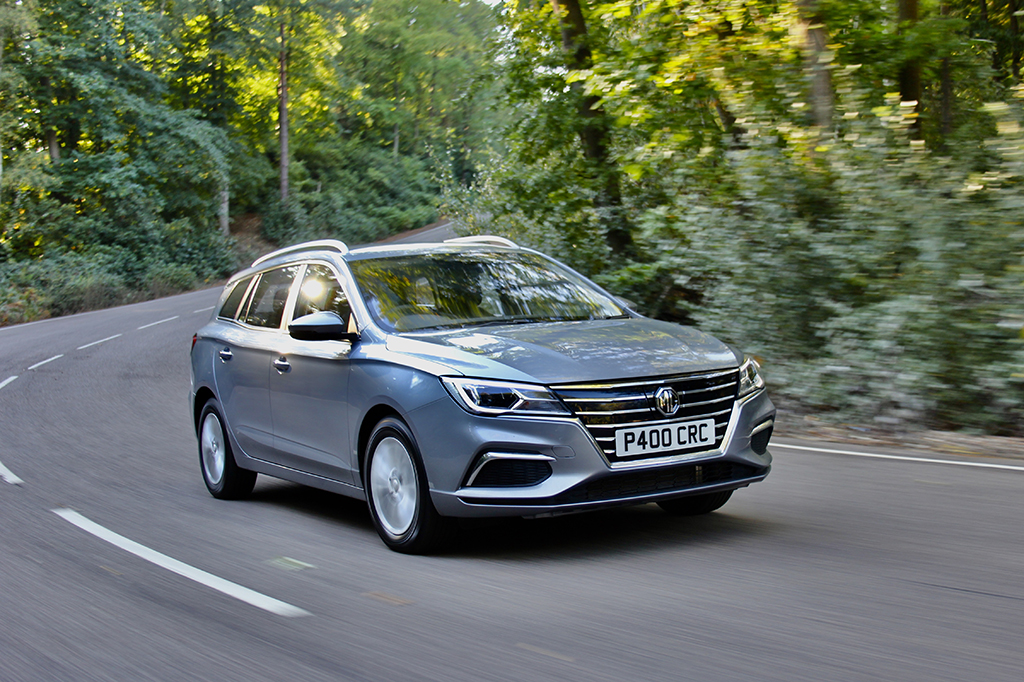