SAIC Design has pulled the wraps off a new MG concept to mark its third anniversary and explore a vision of future urban mobility. Is this what the MGs of the future might look like? Looking as wacky and as futuristic as the MG EX-E concept of the 1980s once looked , the MG Maze […]

MG Motor UK has smashed its 2020 sales record in September, with the 20,000th new MG of 2021 sold, achieving a new milestone for the UK’s fastest-growing car brand. The 20,000th car – a Battersea Blue MG ZS – was sold privately by OC Davis MG of Camarthen, taking the brand above the landmark figure for the […]

MGCC are running a Clubman’s AutoSOLO at Gaydon as part of the MG Car Club Social on the 9th October 2021 at the British Motor Museum. Run on a smooth tarmac surface, this event is designed to encourage those perhaps new to AutoSOLOS to have a go at this most affordable form of motorsport, not […]

Last year we had the “Magnificent Seven” so it was good to see an increase this year to “Ocean’s Eleven”.

The September issue of Safety Fast! has arrived on the doorsteps of members, so we thought we’d give you a taste of what’s included in this month’s magazine. The story of MGV 856 – an MGRV8 GT MGF25 event report Marvellous Malvern event report MGTF seats re-sprung MGCC racers at Silverstone and Curborough Sprint  And we have […]

New MG dealerships open in both the North and South of the UK as expansion continues.

The manufacturer continues to expand across the UK

Massive shipment of MGs arrives in the UK

MG Motor has seen its biggest ever shipment of new cars arrive in the UK at Bristol’s Portbury Docks, eclipsing the previous shipment of 2,000 vehicles which arrived in October 2020. A total of 2,892 new MGs arrived at the port in August 2021 as the rapidly growing brand gears up for a busy September, […]

After an extensive consultation process, the Department for Transport has introduced legislation to mandate E10 petrol as the standard 95-octane petrol grade as of the 1 September 2021 and in Northern Ireland, this will happen in early 2022.  They will also require the higher-octane 97+ ‘Super’ grades to remain E5 to provide protection for our […] 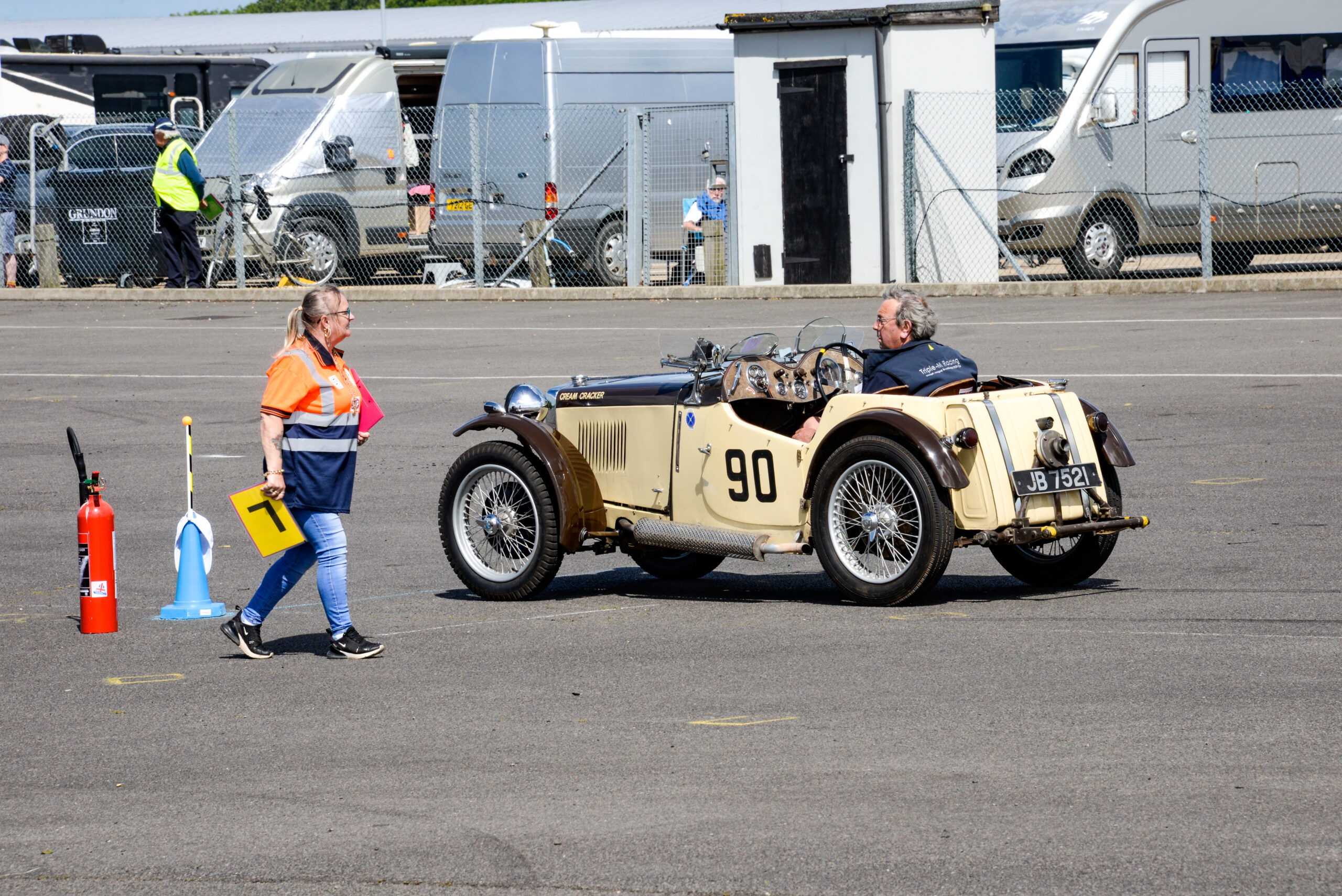 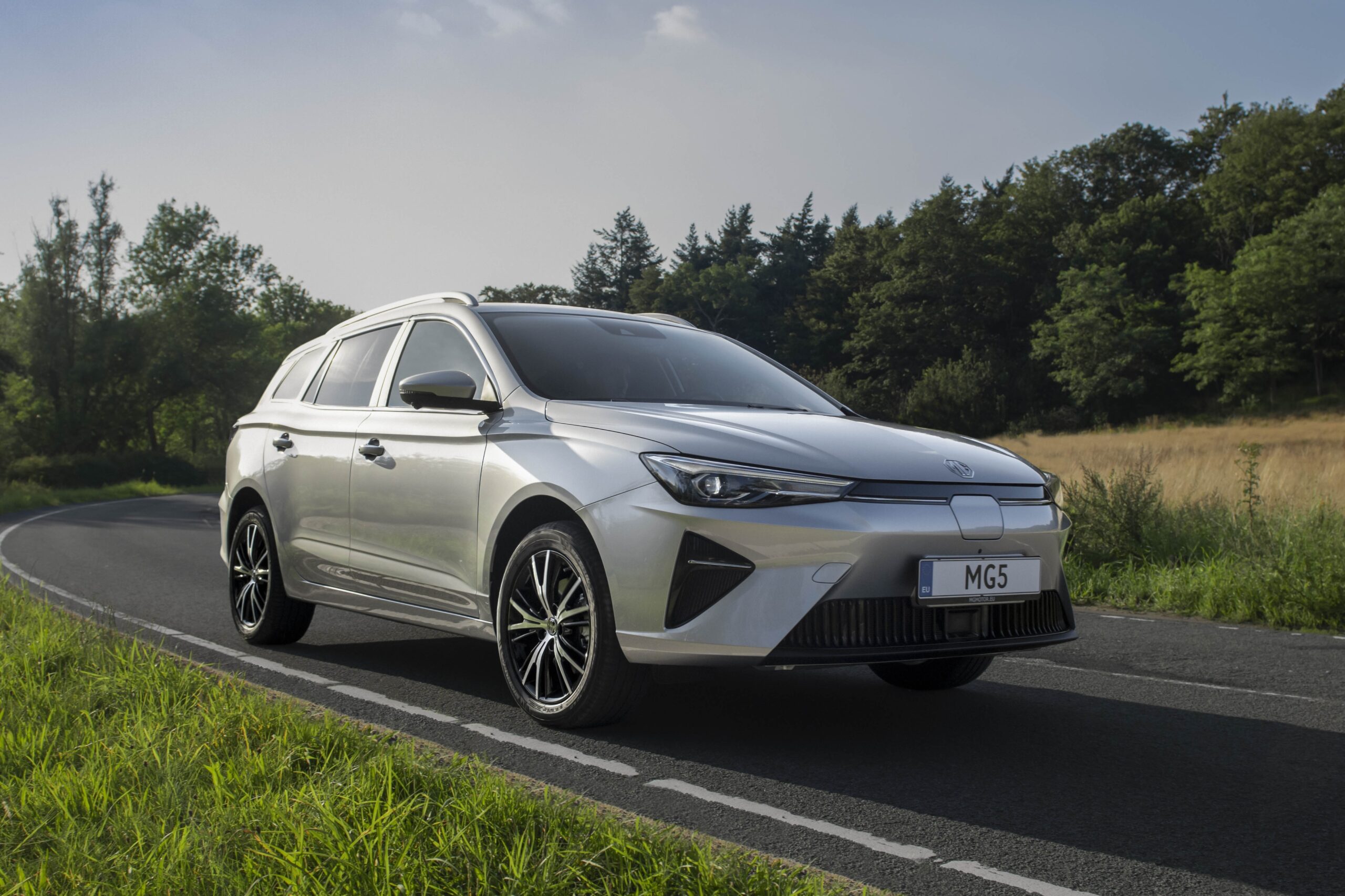