History of Car and any work or modifications carried out: The car has been heavily modified by the previous owner and since then has been systematically overhauled and further developed by Pete’s father Geoff, an ex Abingdon MG development department technician. 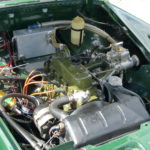 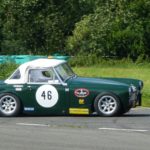 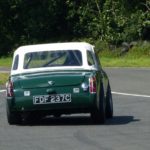 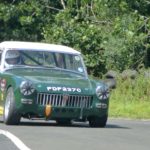 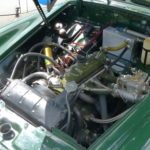