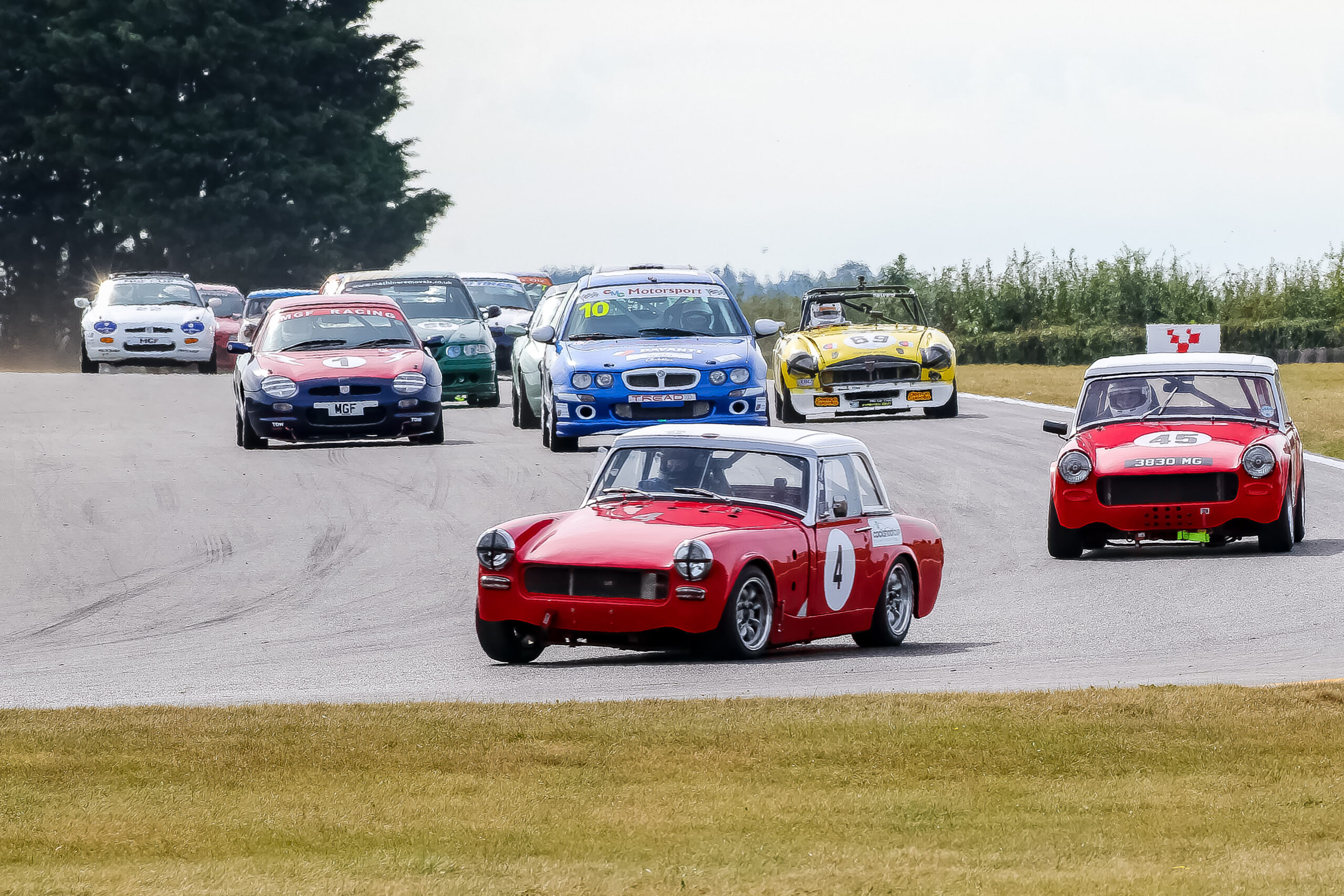 THE Cockshoot Cup Championship is a racing championship run by the North West Centre of the MG Car Club. It provides an opportunity for owners of MG sports and saloon cars to race their cars within easy travelling distance of the North West of England.

Competitors have to be members of the MG Car Club and have to register for the Championship.

An Interclub race licence is required.

All cars have to conform to the Motorsport UK safety regulations and to the Championship Rules and Regulations.

The Cockshoot Cup is a solid silver trophy donated to the MGCC in the nineteen thirties by the then MG Dealers in Manchester. Since 1984 the Trophy has been awarded to the winner of the race series run by the MG Car Club North West Centre Ltd. The race report and updated points after six rounds...

The race report for rounds three and four has...

The race report for Cadwell Park has been posted...

The Championship Regulations have been published. No related posts.