The Covid-19 pandemic has developed rapidly and with news that motorsport’s governing body, Motorsport UK, has suspended all organising permits and Certificates of Exemption for motorsport events until at least 30th June, the MG Car Club has been required to postpone MGLive! 2020. We are currently entering into extensive discussions with Silverstone and our other event partners […]

In light of recent developments in the COVID-19 crisis, and following the address to the nation by the Prime Minister on the evening of 23rd March, Motorsport UK has extended its suspension of all organising permits and Certificates of Exemption for motorsport events until at least 30th June 2020. Any activity, organised by a CRB […]

To view the current entrants and to find out more click here 2020 marks the 90th anniversary of the MG Car Club.  As part of our celebrations, we would like to create a gallery of photographs, submitted by you the members, that truly captures our passion for MGs and the best elements of club life. It could […]

The FBHVC recently published The department for Transport statement on its recent work into the future of Smart Motorways after a number of severe safety concerns were raised. The statement begins with an explanation that evidence showed smart motorways are as safe as, or safer than, the conventional ones. But not in every way. In […]

MG Motor UK has announced that it will top-up the Government’s Plug-in Car Grant (PiCG) back to £3,500 for the remainder of March 2020 after the UK Government announced it was to drop to 3,000 in the March 2020 budget. With the newly enhanced offer, MG say they are reacting to evolving customer demand and […]

The MG Car Club is a member of the Federation of British Historic Vehicles, an organisation that exists to uphold the freedom to use historic vehicles on the road. It does this by representing the interests of owners of such vehicles to politicians, government officials, and legislators both in the UK and (through the Federation […]

According the MG Motor UK, 883 exciting new MG models found homes during February despite a declining automotive market overall. The marque, once again, remains the fastest growing car manufacturer in the UK with market share now of 1.1% Accounting for 28% of the brand’s sales volume, the hugely popular ZS EV all-electric SUV, which […]

MG Motor UK, the UK’s fastest growing car manufacturer, has bolstered its brand representation once again in the West Midlands with the launch of Paul Rigby MG Longbridge. Situated in the historic conference centre at the Longbridge site, the newly established dealership joins a growing network of MG retailers in and around the heart of […] 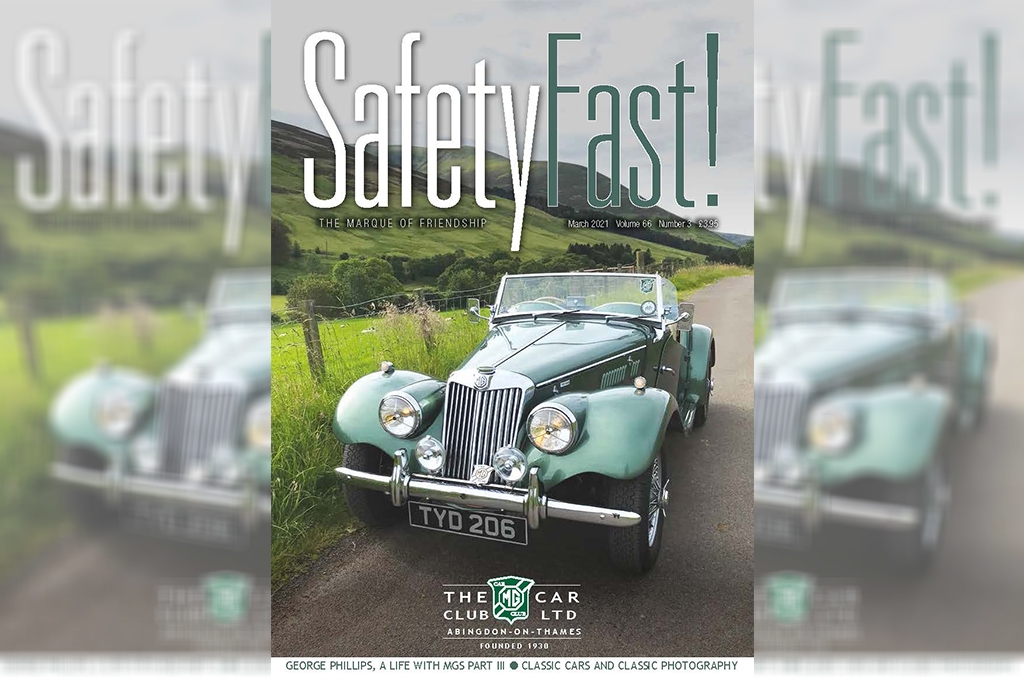