There’s just a few days left to get your early bird discounts for the Silverstone Classic event ahead of the March 31st deadline. The three-day spectacular takes place at the home of British motorsport on July 20th-22nd. Some of the highlights for the 2018 event include an incredible array of early Grand Prix cars marking 70 years since Silverstone’s first British Grand Prix in 1948, a special spotlight on Daytona, the debut of the Masters Endurance Legends and no less than four tin-top touring car races!

There will also be plenty of highlights away from the track, including live music with UB40, an array of family fun attractions and displays from over 125 car clubs – including the MGCC!

Plus, the access all areas policy means that you’ve got the best chance of getting close to epic racing machines from yesteryear and talking to the drivers.

Details of the early bird discount can be found HERE. 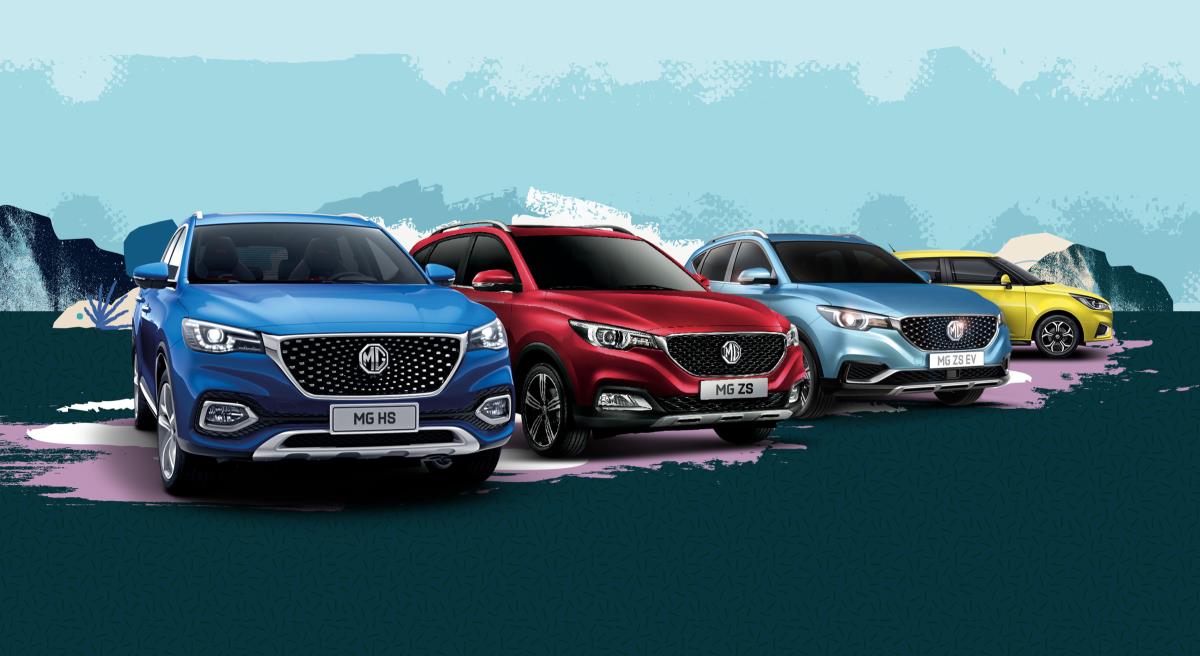 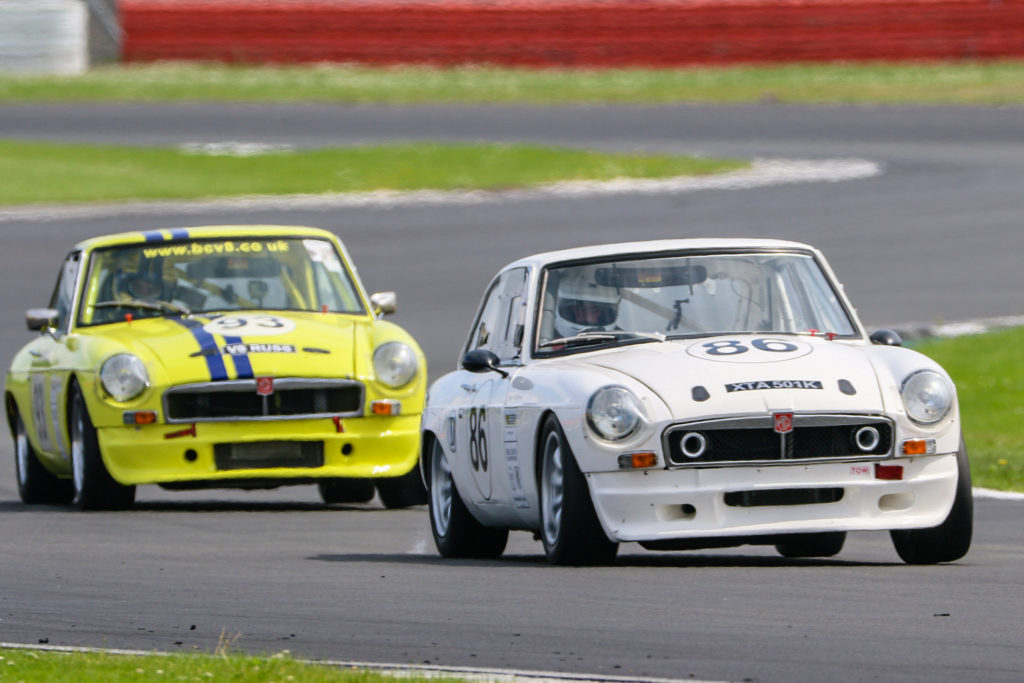