Club motor racing returns over the weekend of 11-12 July, with the MG Car Club at the Donington Park circuit.

The MG Car Club is the most active single marque race organising club in the UK and caters for all MG models, including limited edition Rover cars. The club has a worldwide membership of 50,000 enthusiasts and 2020 marks its 90th anniversary.

Motorsport and racing have long been a key element of the club. In the late 1990’s the MGF Cup supported the British Formula 3 and British GT race meetings, together with the British Grand Prix in 1998 and 1999.

For 2020, the biggest challenge for a return to racing has been making changes to fit in line with recent Motorsport UK COVID-19 guidance. Undeterred, the club has ensured that racing can take place by making adjustments to the processes and procedures required for all those present. This has included limiting the number of people in the paddock to a minimum at all times and investing in PPE for all officials and marshals.

All competitors have been required to submit a scrutineering declaration in advance of the event. This declaration covers all areas of regulations for those competing including technical, safety, self-distancing requirements and PPE, significantly reducing the contact between individuals. These requirements will remain in place throughout the two days and a specific manager will be in place to ensure that social distancing and all the mandatory requirements are met.

The club membership has embraced these changes and the desire to return to racing has been high.

The range of car models racing within the MG Car Club is extensive. They include the earliest pre-war MG models such as the Triple-M cars from the 1930’s and early MG Specials. The various MG championships have classes for every MG model of rear wheel drive cars such as the MGA, Midget, MGB GT and V8. This does not mean that the more recent cars are excluded, with classes for front wheel drive cars including MG1300, MG Metro, MG Maestro, MG Montego, MG ZR, MG ZS and even the current day MG3. The club also invites entries from older Rover models, including the 216 GTI, 220 Tomcat Turbo and Rover 200 BRM.

The club has an extremely diverse range of competitors, with the ages of those racing reaching from 17 to 75 years. The club caters for those who are new to racing, with some championships having a reduced entry fee for young or new drivers. Additionally, there are many competitors with decades of experience, with some still racing the same car in the same championship for over 30 years. Representatives for each race championship are always at hand to assist and the camaraderie between the drivers within the paddock is exemplary.

If you would like more information about racing an MG, please visit the MG Car Club Motorsport website . 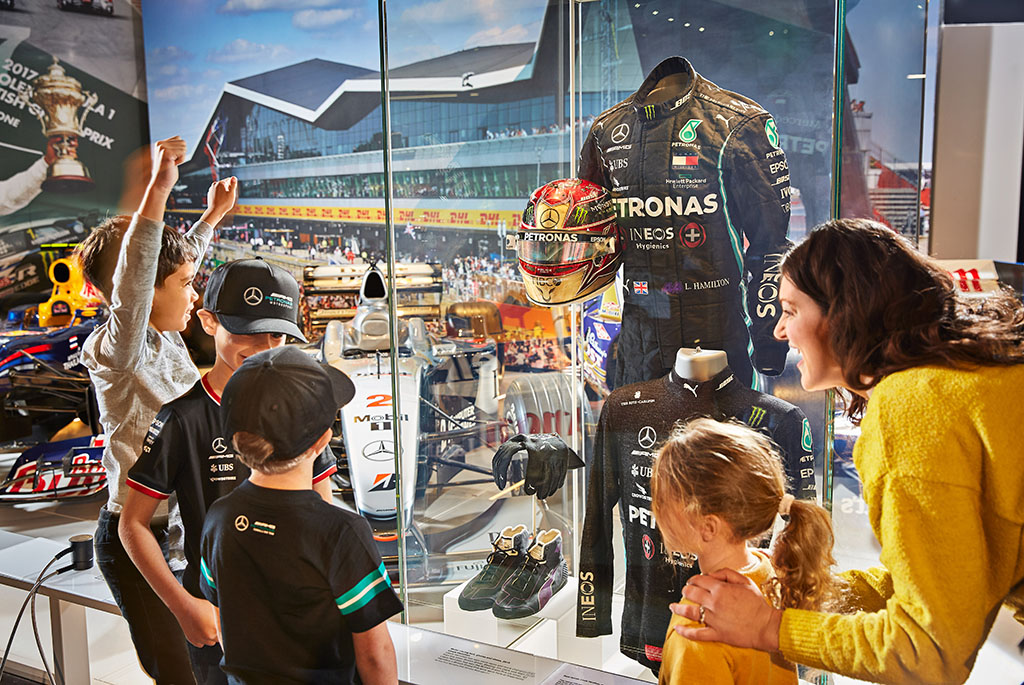