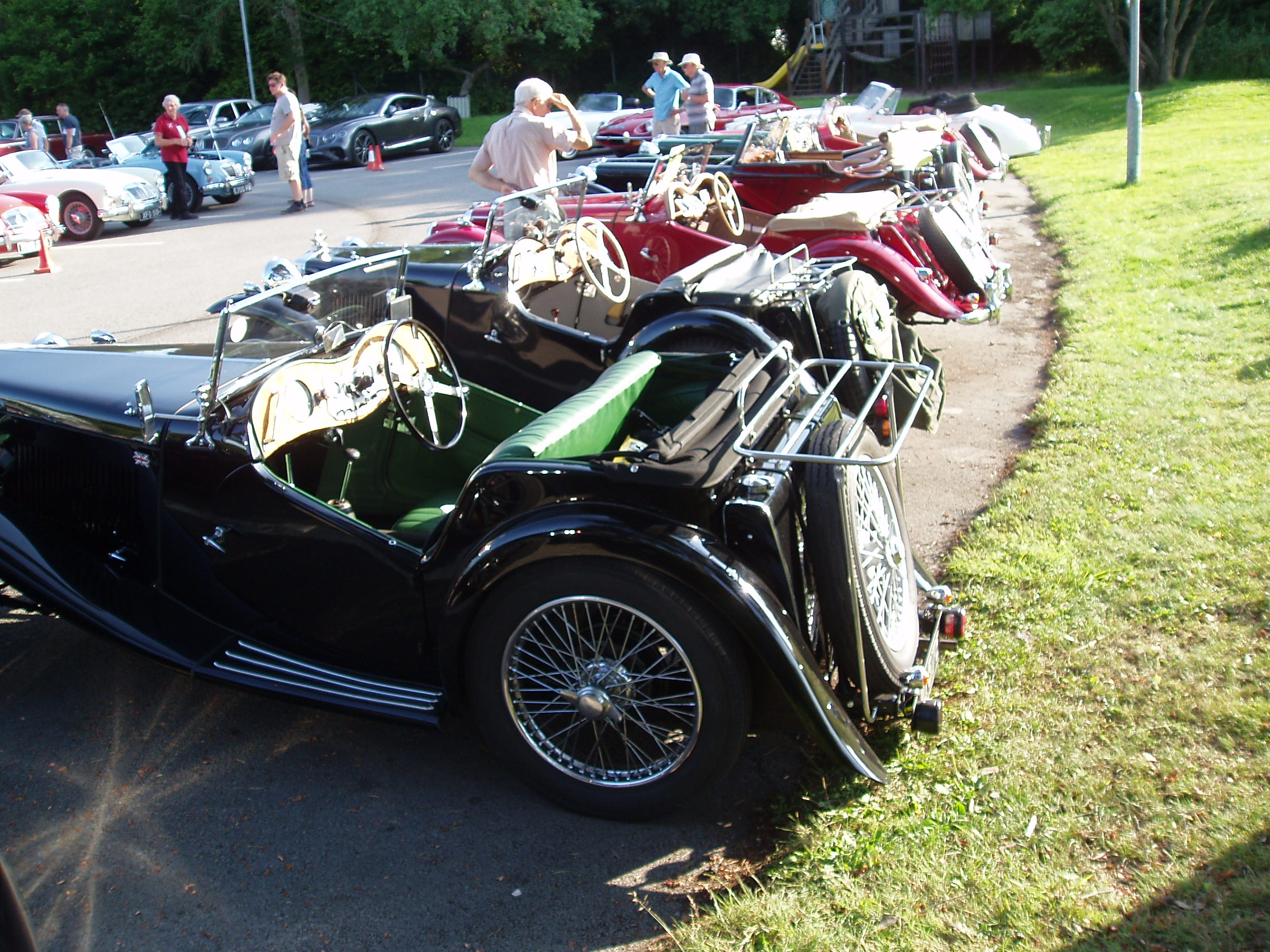 10th Annual General Meeting, Deanwater Hotel, Woodford, 8.30 pm. Please join us to elect the committee for 2022 and discuss potential events for the coming year. There are some vacancies on the Committee and volunteers would be welcome to join.

15th Plough and Flail evening meeting. An opportunity to find out about events for 2022 and take part in an informal demon quiz.

1st Lunchtime Meeting. We relaunch our series of lunctime informal meetings, venue will be announced shortly.

15th Plough and Flail evening meeting. Part two of members spending 5 minutes each talking about their cars and how they influenced their lives.

24th Drive it Day. The day of the year when classic cars take to the roads to celebrate the freedom to do so. Venue to be announced soon.

30th/ May 1st Anglesey Sprint Weekend. MGs and other makes of car running against the clock on the Anglesey Race Circuit. Helpers and spectators are welcome.

15th Scammonden Dam Hillclimb. MGs and other makes of car run up the steep Scammonden Dam tarmac road against the clock. Spectators are welcome to attend.

21st Equipe Race Meeting, Oulton Park. A new event for 2022 as the Equipe Club bring racing to Oulton Park. There will be races for pre 1965, pre 1961 and pre 59 sportscars, a double header round of the MGCC BCV8 Championship and a ninety minute endurance race for pre 1965 cars.

21st Plough and Flail Concours. Our biggest meeting of the year with more than 100 cars expected to attend.

3oth/31st Oulton Park Gold Cup. We will be showing our cars on the banking above the end of the Avenue.

20th Centre Lunch and Awards Presentation, Deanwater Hotel. We meet at lunch time to celebrate the year 2022 and present our championship and centre awards.