MGCC members gathered at Silverstone for the BTCC OVER 400 MGCC members joined us at Silverstone to cheer on Jason Plato and Sam Tordoff in the penultimate British Touring Car race of the season!

Jason and Sam qualified fastest on Saturday and led the grid, with Sam just edging ahead of his team mate coming into the first corner, however a slight lapse of control allowed Jason to regain his lead, and for Colin Turkington to slip into second place.

Sam soon fought his way back into second place and both he and Jason cruised to victory, finishing more than five seconds ahead of their nearest rival.

The MG KX Momentum drivers didn’t have such an easy ride in race two. Whilst Jason managed to hold onto his lead and claim his 80th BTCC victory of his racing career, Sam slipped down into fourth place, narrowly missing out on a second podium appearance. The pressure was on for Jason to make it three wins from as many races, but a reverse grid start wasn’t going to make it easy for him. Sam had the better start and made his way up to second place before contact with Matt Neal caused him to spin off the track.

He regained control and managed to cross the finish line in 14th place. Meanwhile Jason was looking for any opportunity he could find to claw his way up to the top spot, but had to settle for seventh place.

The Dunlop MSA British Touring Car Championship now moves on the legendary Brands Hatch Grand Prix circuit. With just three races remaining Jason is only one point away from moving up to fourth place overall, whilst Sam is currently sixth in his first season of BTCC racing!

Across the weekend the MGCC continued to take donations for Macmillan Cancer Support’s World’s Biggest Coffee Morning from our members, raising a further £112 taking the total amount raised to £852! 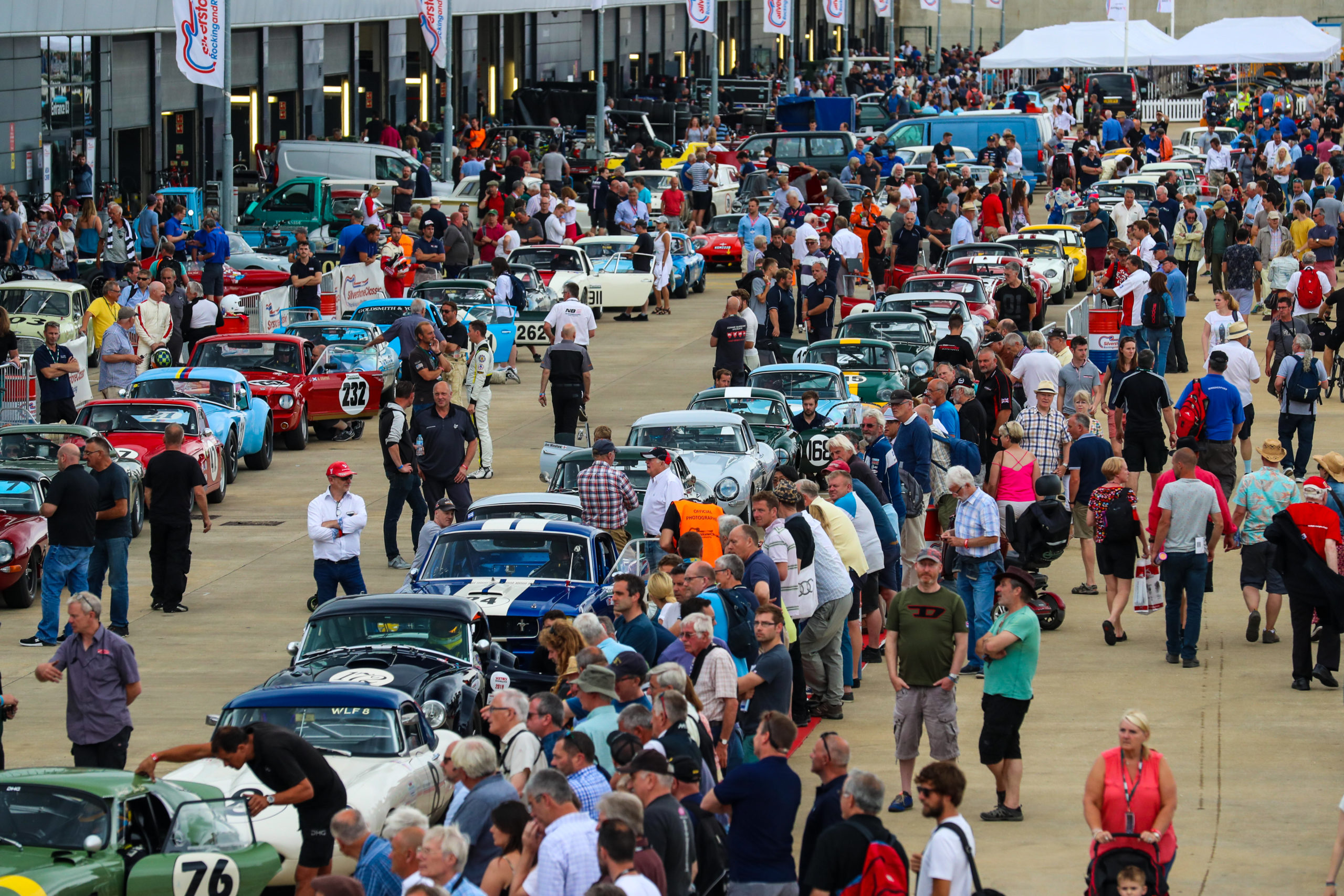