Things have been tough over the past few months for the Automotive industry globally, really tough. COVID-19 has had a devastating impact on the sector with new cars unable to be delivered, production lines static and showrooms shut.

However, despite the obvious difficulties, MG remains buoyant and upbeat about its plans for the future. This weekend, the company put out a press release announcing its plans to ramp up sales and production ahead of the 100th anniversary of the MG car brand in 2024.

The plans involve the company expanding into over 100 markets worldwide with the aim of generating sales of 1 million units by 2024. This comes as MG has announced its ‘Mission 100’ brand strategy unveiled by parent company Shanghai Automotive Industry Corporation (SAIC).

Part of that strategy appears to include rolling out a new digital purchasing experience to attract new audiences and younger buyers. It will also see the company modernise and adapt the MG logo towards the design seen on the nose of the MG Cyberster concept car recently.

SAIC have said that the company will be reaching maturity over the next few years. This was further reinforced by the announcement in May 2020 of the new Cyberster electric sportscar concept.

SAIC say that last year, MG sold 298,000 cars worldwide, including 139,000 in export markets such as the UK, ranking it number one in exports of a single car brand in China.

So what does the future hold? Well, MG said it will expand its current line-up with seven new models within the next 18 months – three of which are described as being all-new, with the rest being updates of current models. We already saw announcements of the new MG5 estate car and the MG3 has been delisted from the Chinese market over the past few weeks. But, MG are also promising a range of electric cars to complement the MGZS EV.

The tech will be further developed for the cars including 5G connectivity and autonomous driving technology developed with sister company, Roewe. 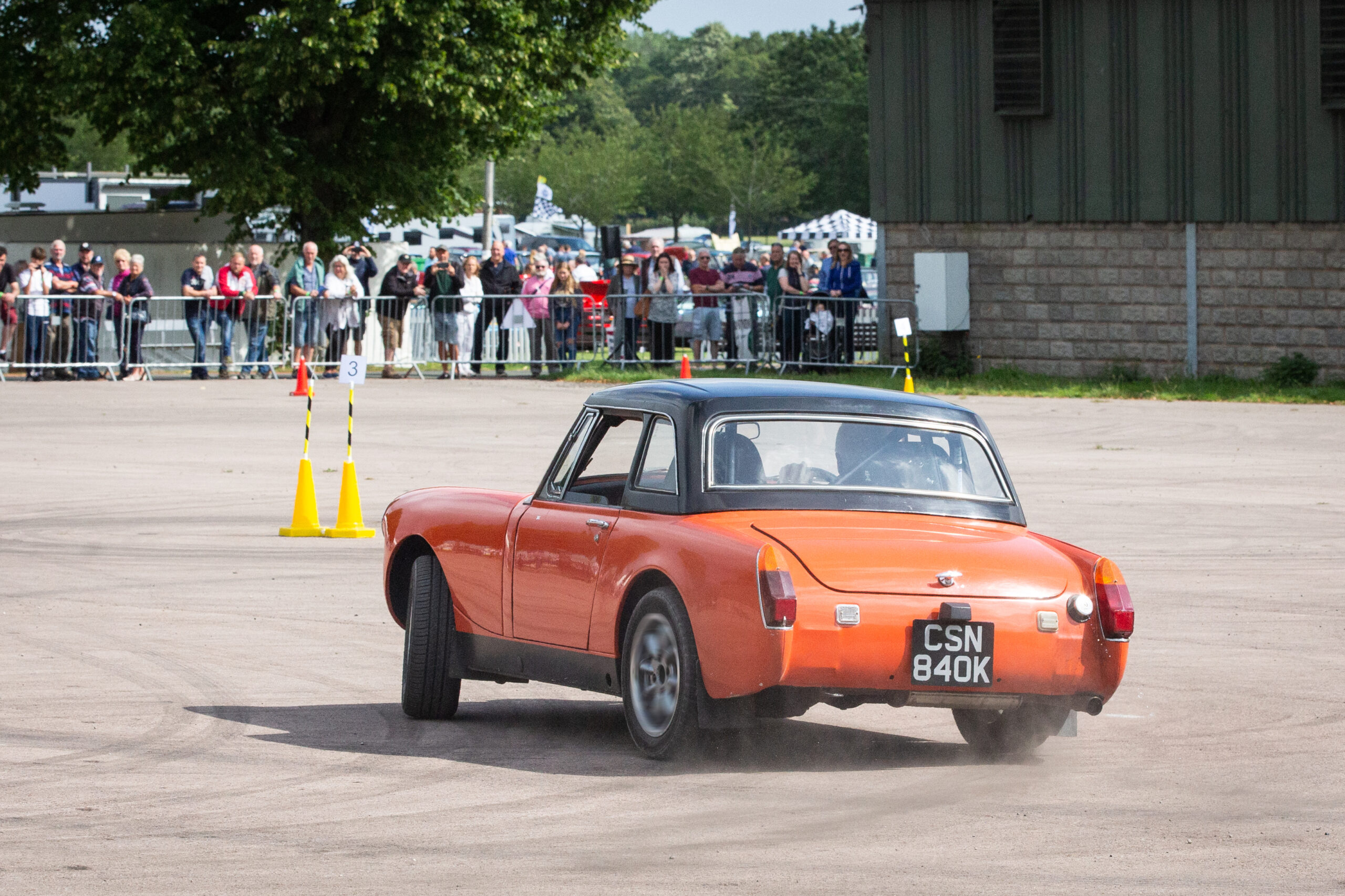 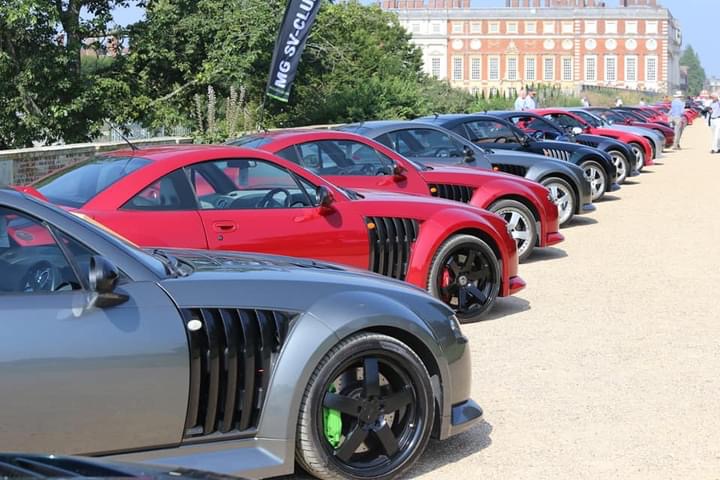