MG Motor UK is celebrating a great start to 2016 with a 132% increase on January sales after 313 vehicles were registered last month.

Figures released today from The Society of Motoring Manufacturers and Traders (SMMT) shows that last year MG sold 135 cars in January. This year, due to growing awareness in the brand and a range of great deals, the manufacturer has seen a percentage change of 131.85%.

In December, popular offers such as the £2,000 minimum part-exchange contributed to MG finishing the year with a surge in sales. The offer was continued for another month and finished on 31st January.

Matthew Cheyne, MG’s Head of Sales and Marketing said, “We are thrilled to see that our great offers have contributed to so many more people choosing an MG. We hope that through raising awareness of the new brand, through deals like this, we will continue to see this figure rise and next year we will be celebrating another incredible increase.

“For the remainder of the first quarter of the year we’ve got some great deals running including 0% finance, free insurance, a reward for taking a test drive, as well as a Hilton Hotel voucher to enjoy a nice break away. So, pop into your local MG dealership and take advantage of these great offers.”

For more information on the latest deals, click here. 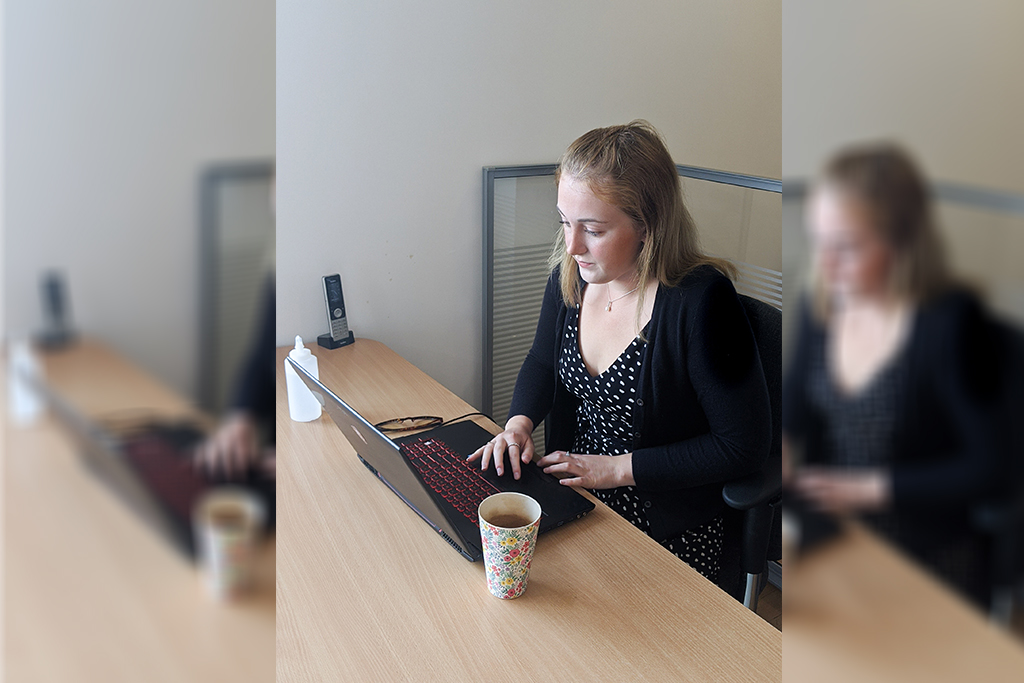 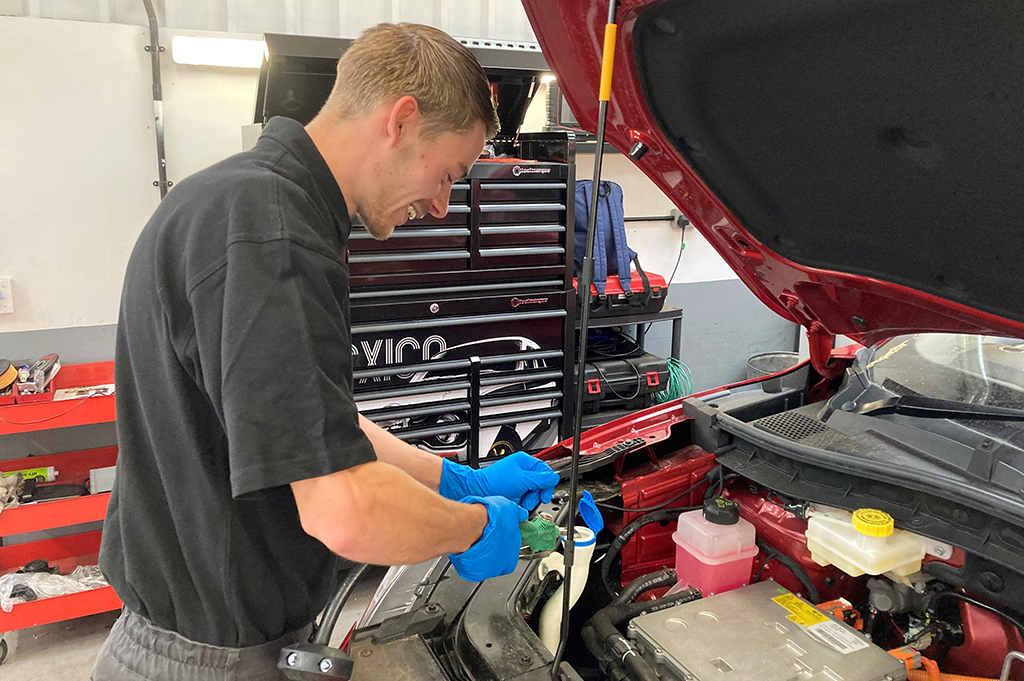