MG Car Club > MG News > Could this be the best MGB in the UK?

Could this be the best MGB in the UK? This 1980 Brooklands Green MGB GT will be going up for auction at the Practical Classics Classic Car and Restoration Show in just over a month’s time and is estimated to fetch between £12,000 – £15,000.

Since being produced almost 40 years ago, the car has only covered 1,500 miles from new. It had rust-proofing in 1982 and spent 30 years in dry storage before it was made road ready in 2014, and has covered just 200 miles since.

“Rarely do we see a car of this age with such low mileage, and the owner has clearly kept the car this way intentionally to create what we call a timewarp example of the model, which is highly collectable.”

The car also includes the iconic orange and brown deckchair seats which are said to be in very good condition, alongside all of the chrome, glass, headlining, dashboard and carpets.

The MG Car Club is making its first appearance at the Practical Classics Classic Car and Restoration Show this year. If you fancy joining us, members can save money on the price of tickets with our Club code which can be found in the members’ area of the website. 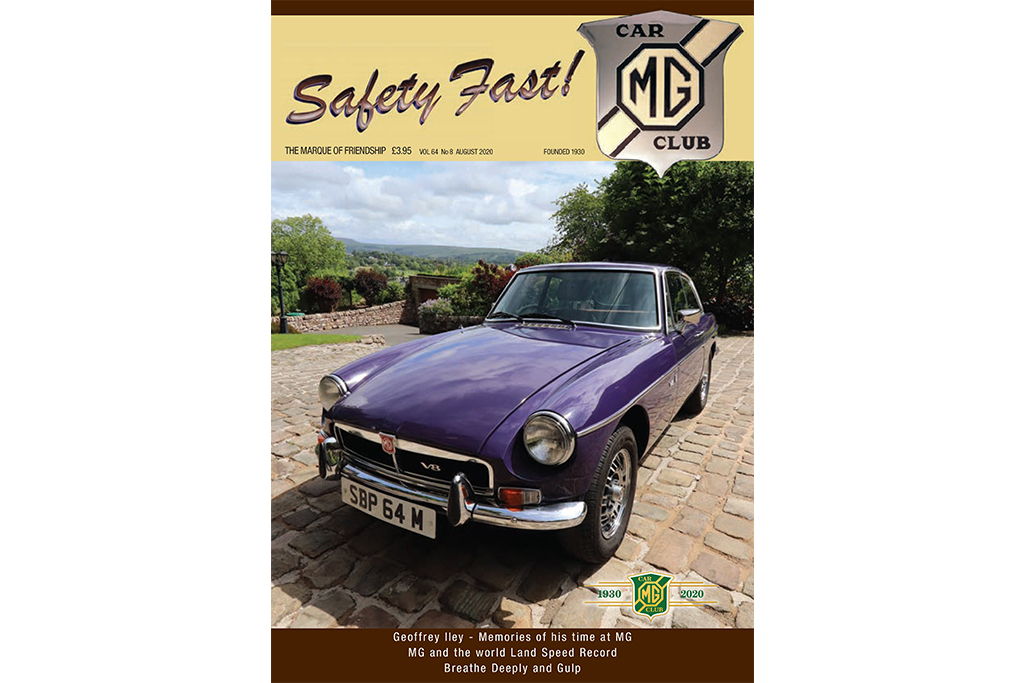 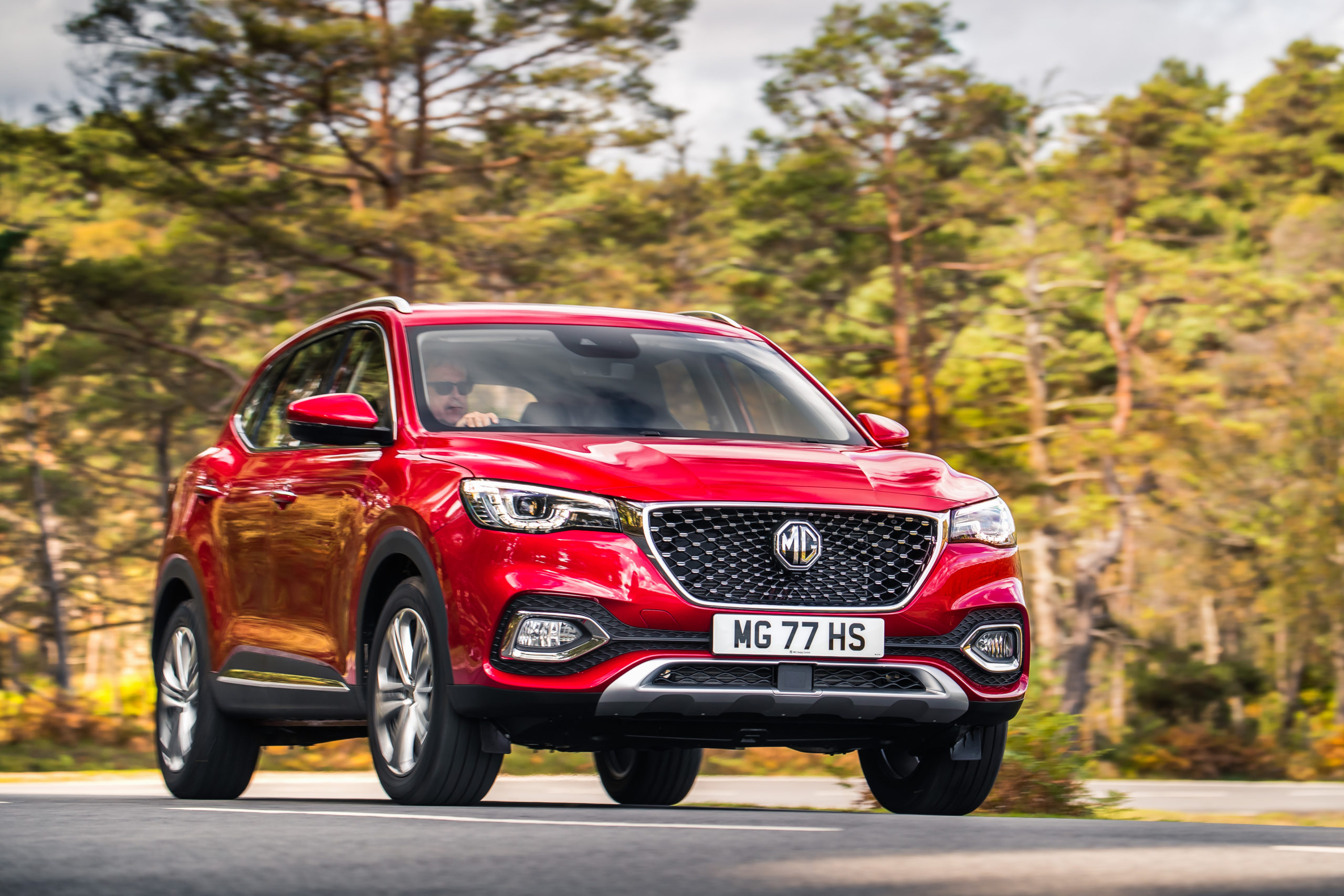