Work has been progressing rapidly on Project MGA and, in the very capable hands of Ben Harris at Rally Preparation Services, reassembly has begun in earnest on the freshly powder-coated chassis.

In keeping with owner Mike Brewer’s plans for the car, the MG is going to be upgraded in a few key areas.

Utilising the parts catalogue of project partner, Moss Europe, Mike had decided that a five-speed gearbox conversion was high on the wish list.

The finished car will ultimately be used on driving events and runs to raise funds for Mike’s chosen charities, so driveability and reliability will be key. The Moss Vitesse conversion utilises the Mazda MX5 five-speed unit, with its legendary slick change and that additional gear for relaxed cruising. 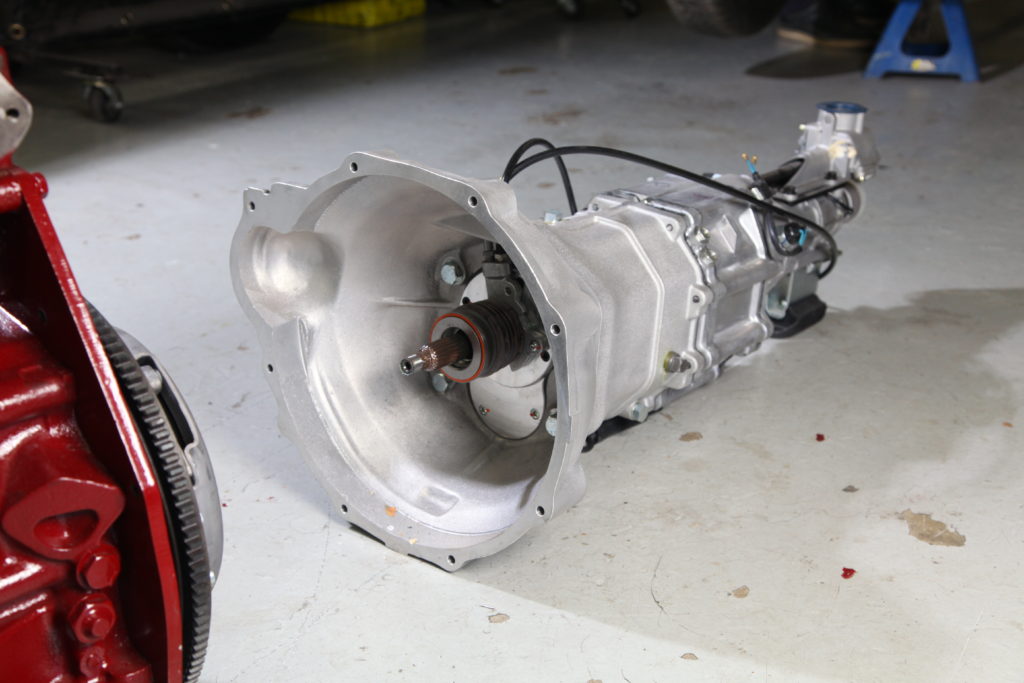 To the same end, the MGA’s engine will be replaced with a more powerful ‘B’ Series. The Vitesse conversion kit can be ordered for a range of configurations and as such, can be mated to the MGA 1500 and 1600, Twin Cam, MGB three- and five-bearing engines.

The kit is comprehensive and contains everything you need to carry out the job, other than a handful of nuts and bolts. It includes a brand new Mazda five-speed gearbox assembled into custom casing and bell housing, which has been carefully designed to resemble the OE part.

This is to preserve the original look in the engine bay, and it bolts directly onto the engine’s back plate. A modern concentric clutch slave cylinder assembled with pipework comes ready fitted, as does the speedo drive.

The clutch utilises the cover from the chosen engine, along with a Mazda OE clutch plate. In the case of Project MGA’s chosen setup, the cover is fitted with spacers to allow room for the heftier driven plate.

Also included are the neat custom gearbox mounting, a bespoke propshaft and gear lever, plus the bits and pieces you may think you have to seek out elsewhere such as the speedo cable. Even a Mazda OE gear knob is included along with all other hardware for installation, and the unit is even ready filled with oil. 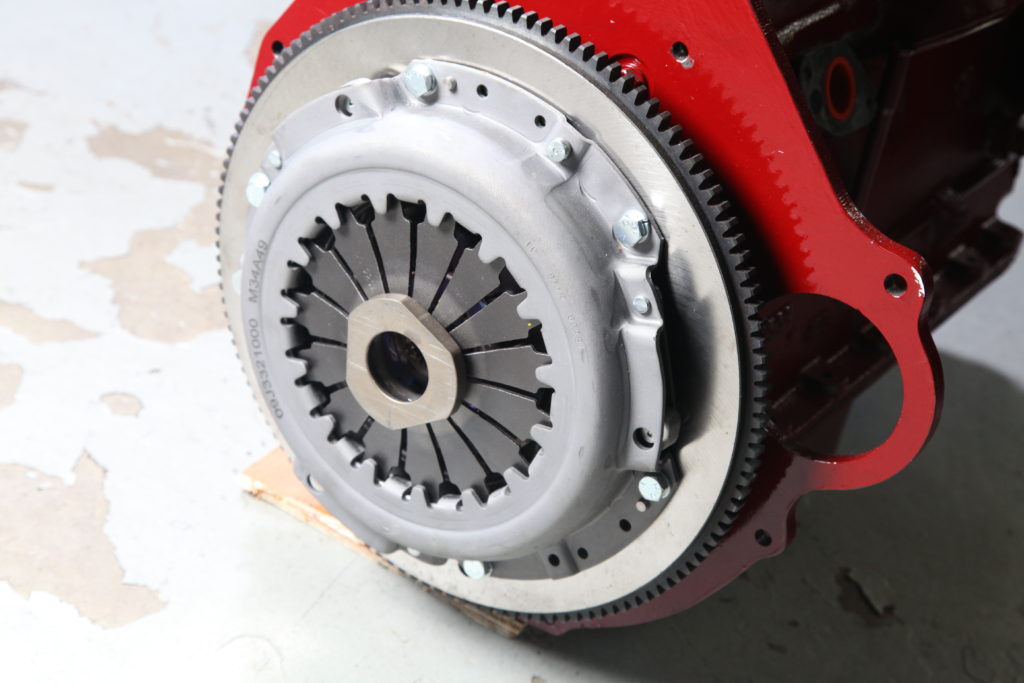 As Mike’s MGA is undergoing a ground-up rebuild, we were working without the restrictions of bodywork or trim, which meant the gearbox could be mounted to the engine on the workshop floor and then the whole unit could be craned into place.

This is also an option when working on a complete car, but will require great care when slotting the unit in through the engine bay, and will of course require the removal of the engine to start with.

The second method is to fit the gearbox through the cabin. The seats, carpets, floorboards and the transmission tunnel will all need to be removed, but the engine can then stay in situ. 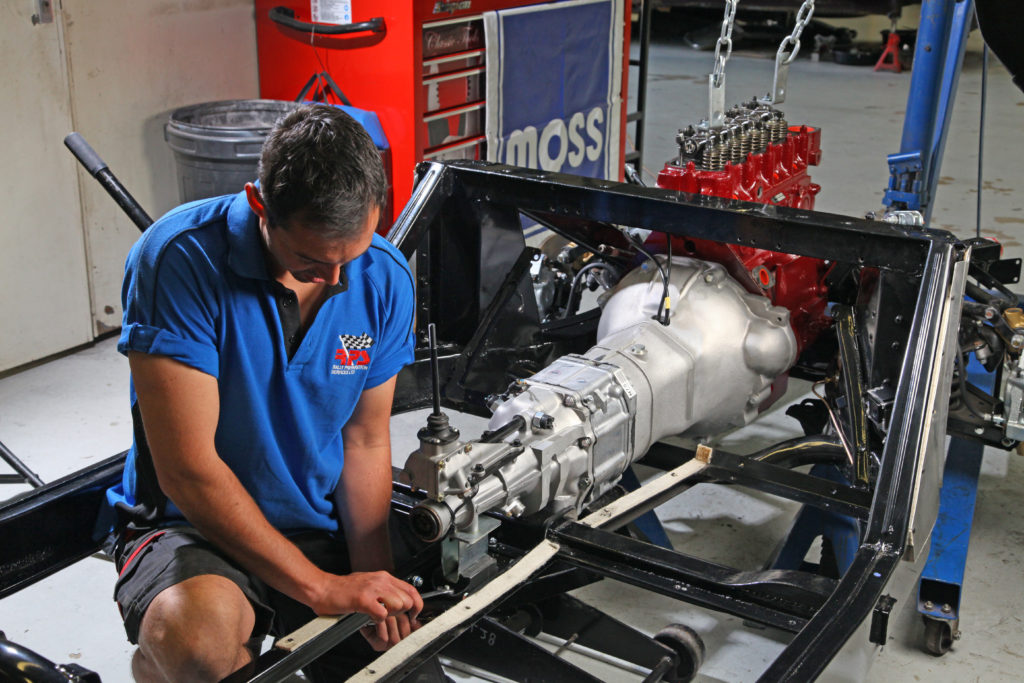 Moss recommends this method if the fitter is confident that the floorboards can be removed without damage as it allows greater access when removing the standard gearbox mounts, and when fitting and adjusting the new rear gearbox mount.

The kit is so well designed and thought out that Ben had little reason to call on the extensive resources at the Rally Preparation Services premises. A comprehensive tool kit, a decent jack and stands and an engine hoist should see you well equipped to complete the task.

Ben is an experienced and skilled restorer, and amongst many others, has restored several MGAs in the past, but he agreed the kit would present few challenges to the home mechanic. The trickiest part appeared to measuring and accurately drilling the holes for the new gearbox mount, but with a little thought and time applied, Ben had this sorted quickly.