MG Car Club > Car Club News > A cautionary tale of an MG Midget that put its owner in a Police cell!

A cautionary tale of an MG Midget that put its owner in a Police cell!

It must have been sometime in the 1970s when the story begins. I can’t remember exactly when, but suffice to that it was a time when £70 was a jolly keen price to pay for a 1275cc Midget. One reason why it was so cheap was that the passenger seat was missing. The fact that I just happened to have a spare Midget passenger seat in my garage loft was serendipity enough for me to go for the car without thinking too much more about it.

Had I noticed that the registration in the logbook was slightly different from the number on the car, I might have backed off, but that realisation came much later. It didn’t take me long to fit the seat and begin to use the car as my daily driver, often commuting in it from Upper Norwood to Southwark.

All in all, it was a happy little car that gave very little trouble over at least a two-year period until, one day, the tax disc was stolen. In itself, this was a minor inconvenience, since the DVLA sent me a covering letter to show to the Law should they pull me over.

One morning shortly afterwards, when driving down the M25, I wondered if I dared pass the Police Range Rover that was stooging along the inside lane at some 65 mph, eyeing up everyone who dared pass. Should I hang back and look guilty, or overtake? Impatience got the better of me before long and I drove by.

Sure enough, there was a nee-naw from behind and they pulled me over. I flashed the DVLA letter at which they were all smiles, so off I went again.

However, the relief was short lived, because the nee-naw started up again, more insistent this time and so I stopped.

“May I see the chassis number, please?”

Fortunately I knew where it was, so all I had to do was clean the crud off of it.

“Well sir, it appears from our records that this car has been stolen so you’re going to have to accompany us to the Station in Reigate.”

He didn’t mean the railway station!

Looking at my tiny Midget, the Police decided it would be better for me to drive rather than one of them, but Officer 2 rode with me in the passenger seat instead. I drove down the hill into Reigate very carefully for what turned out to be the very last time and the next I knew, I was emptying my pockets and being shown into a cell!

To be fair, I don’t really think they had me down as a car thief, if only because they left the cell door open and before long, they were asking the obvious questions about where I’d bought the car, etc. At this point, fate smiled upon me for the first time that day. By sheer chance, I happened, a day or so earlier, to have been thumbing through the past copies of Practical Classics and I noticed the ad that I had answered when I bought the car.

A quick phone call home pointed my wife to where she could find the advert and she then passed all the details on to the Police. But for this stroke of luck, I’d have been hopelessly vague about events of the two years previously and my release would have been seriously delayed.

As it was, they graciously offered me a ride in their Range Rover to the ‘other’ station and I caught the train home. That was the last I saw of the car because the previous owner has stipulated that if the car was ever recovered following its theft, he wanted it back. What could I say to that? He was clearly a keen owner and might even have been in the MG Car Club. The insurance company gave me £70 for the passenger seat so, in a way, I came out even.

The moral of the story? Beware of cars being sold too cheaply! You don’t know where they’ve been, much less where they’ve come from! 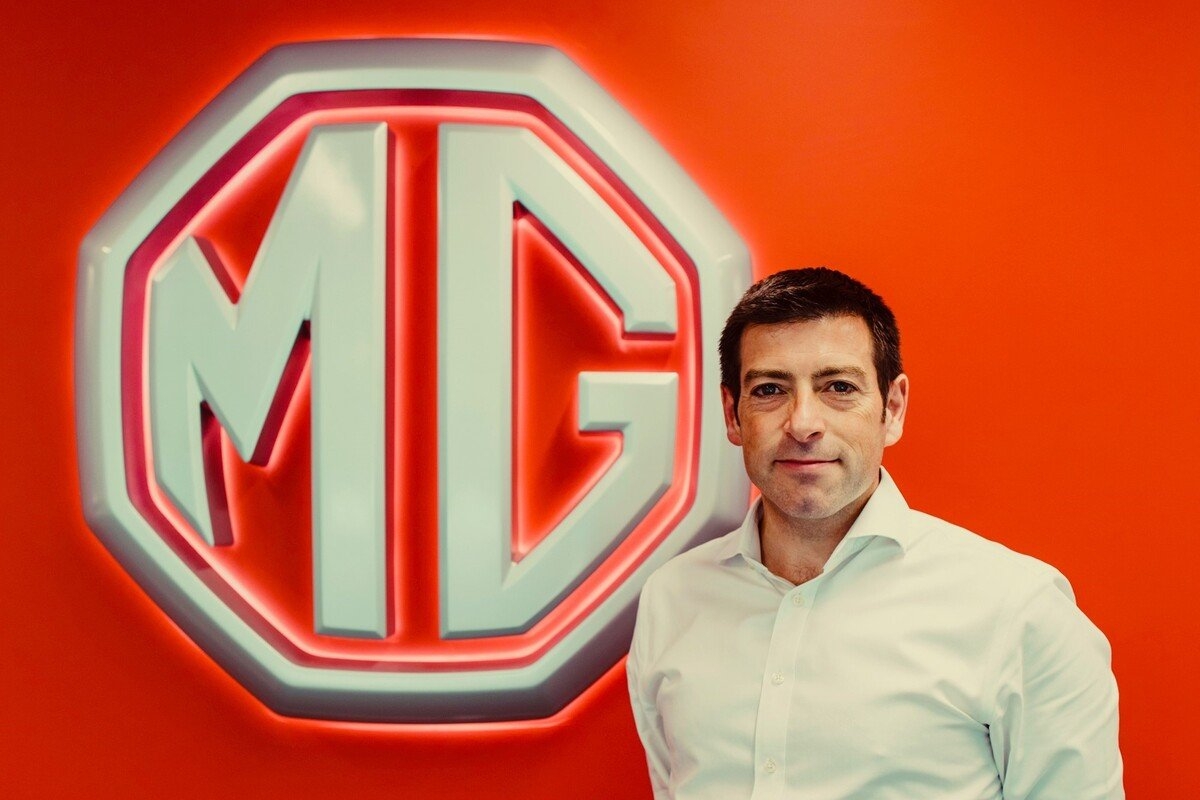 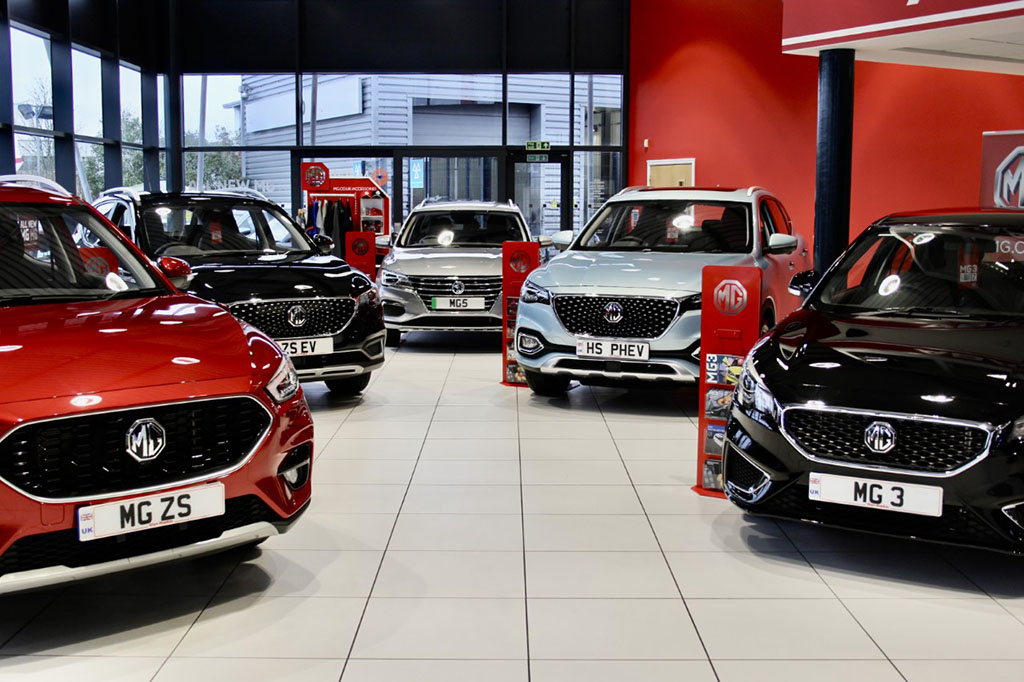