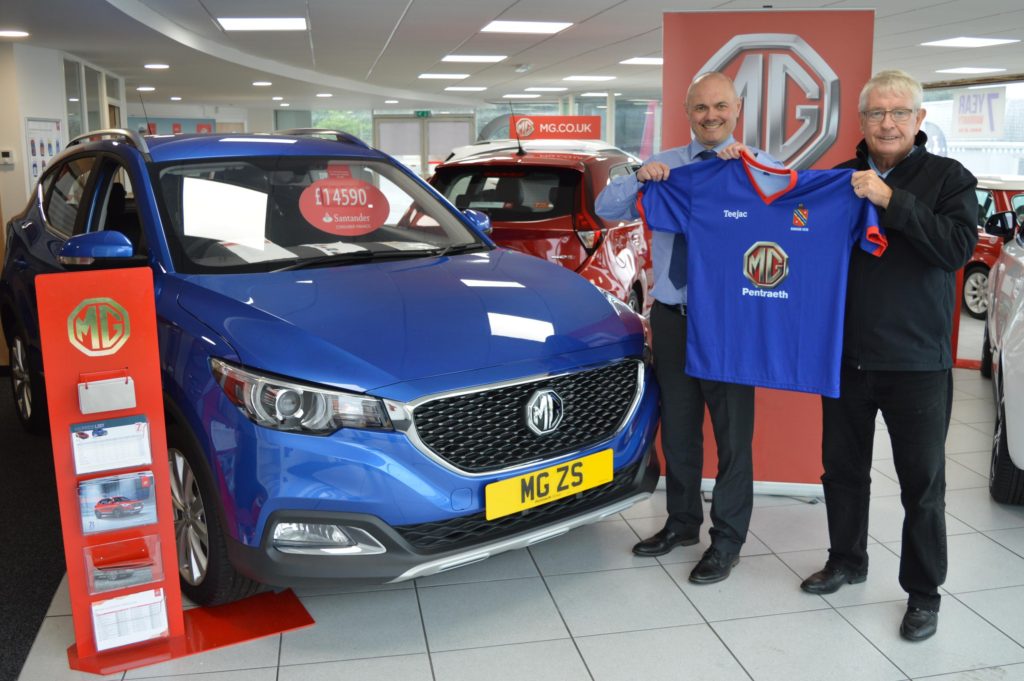 Pentraeth MG, situated in nearby Menai Bridge on the Isle of Anglesey, will see its logo featured on the front of the team’s red and blue kits. Signage has also been erected at the entrance to the University’s playing fields, providing excellent exposure for the dealership and the MG brand.

Ken Jones, Managing Director of Pentraeth MG, said: “We’ve been involved in local sponsorship for a long time and have always been keen supporters of football in Bangor. There is a strong sense of community in the area and we are proud to support a newly founded team run by the supporters for the supporters. In our dealerships, we see a lot of repeat business and appreciate and share this same ethos of building strong relationships with our customers and neighbours.”

Bangor 1876, which will play its home matches on the grounds of Bangor University in North Wales, was founded in May by the Bangor City Supporters’ Society. The team is community owned, with supporters invited to purchase shares in the club. Its name is an acknowledgement and homage to the foundation of organised football in the city in 1876.

Dafydd Hughes, CPD Bangor 1876 FC Secretary, said: “Football in Bangor has had a long relationship with the Pentraeth group. For Bangor 1876 to have a prestigious, well-respected brand like MG supporting us is a big boost for the club. Everyone is delighted to have the backing of Ken and the dealership, as well as a manufacturer invested in supporting the Welsh game, we hope to do them proud in our upcoming competitive fixtures.”

Pentraeth Group has more than 30 years of experience in the industry and boasts a dedicated MG showroom, Henffordd Garage, displaying the full model range, all backed by MG’s 7-year warranty. The retailer also offers a fully certified aftersales centre and its own body repair centre to ensure an excellent level of service. As with all MG Motor dealers in the UK, Pentraeth will be welcoming the new MG ZS EV to its forecourt from 1st September.

The Bangor 1876 partnership comes shortly after MG Motor UK’s sponsorship deal to become the Official Vehicle Partner of the Football Association of Wales. This latest deal sees MG support football on both a local and national level in Wales, as well as becoming Liverpool FC’s global car partner. 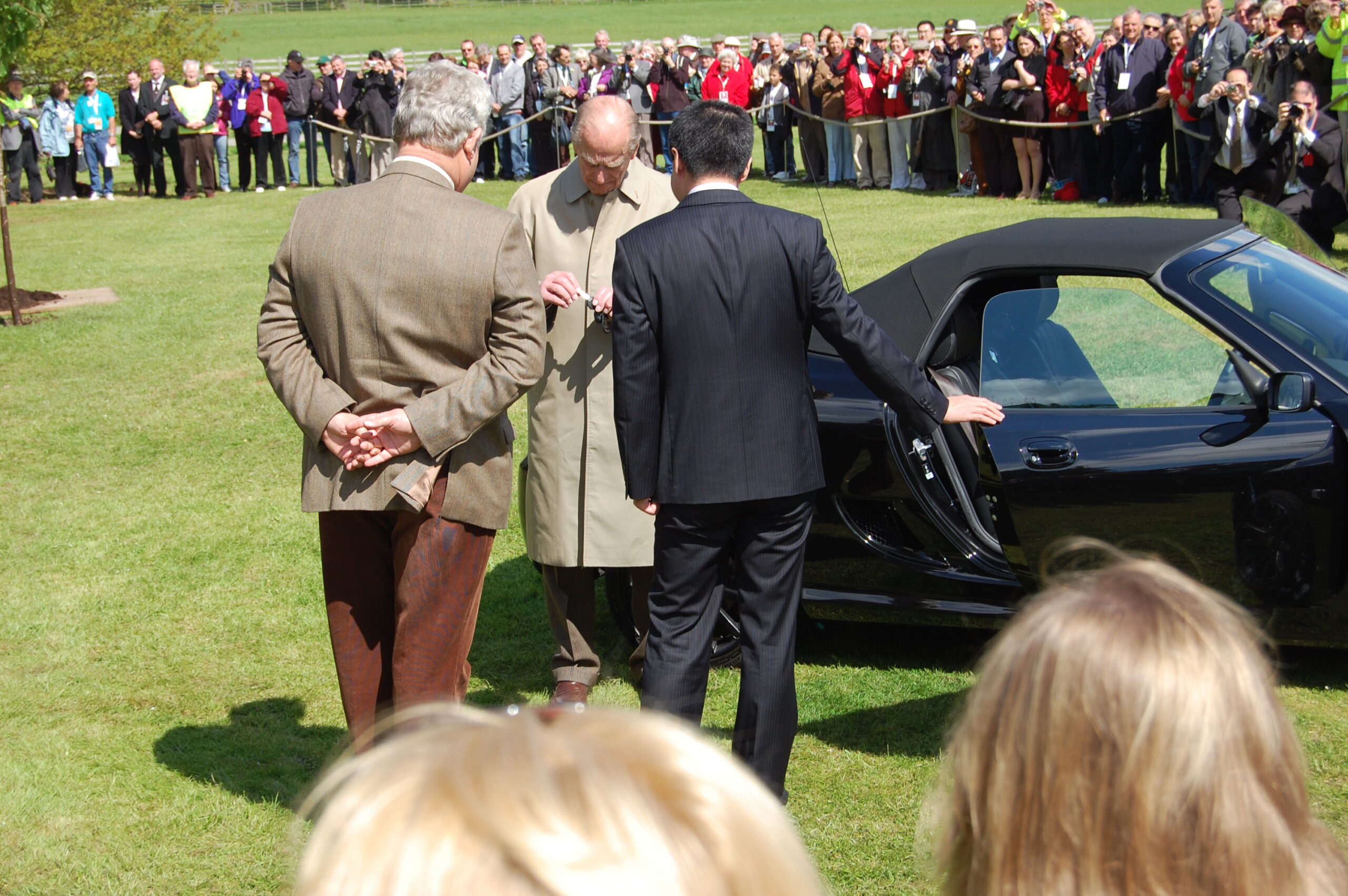