MG Motor geared up for a successful September Building on the launch of its all-new SUV – the MG GS – and ‘End of Summer Madness’ seasonal campaign success, MG Motor UK is gearing up for what is expected to be another record-breaking quarter.

According to figures released by the Society of Motor Manufacturers & Traders (SMMT) earlier this month, the iconic British marque increased its sales by 130% compared to the same month last year. In addition, it reported the 4th highest percentage increase in registrations across the market, with year-to-date figures up 17.95% compared to 2015.

With three months of the year still to run, this means that MG has already sold more cars than in any full year previously, up to 2015.

Matthew Cheyne, Sales and Marketing Director at MG Motor UK, commented: “The achievement of such positive sales figures is not only testament to the quality of our model range, but also to the outstanding performance and commitment of our national dealer network.

“We take great pride in developing cars to suit every customer. Our MG GS SUV perfectly blends style and functionality to make it the ultimate all-rounder, while the MG3 is fun both inside and out – packed full of technology to suit all manner of driving styles, without breaking the bank.

“We’re delighted with our performance so far in 2016 and look forward to carrying this on in the coming months as we continue to offer our customers competitive, affordable and exciting vehicles. As September tends to be one of the busiest months of the year for new car registrations, thanks to the plate change, we’re hoping next month’s figures are just as impressive.”

MG’s latest registration figures reflect an industry-wide trend, with the market growing by 3.3% overall against the same month last year. A total of 81,640 new cars were registered in August 2016, with year-to-date performance remaining positive, up 2.8% to 1.68 million units. 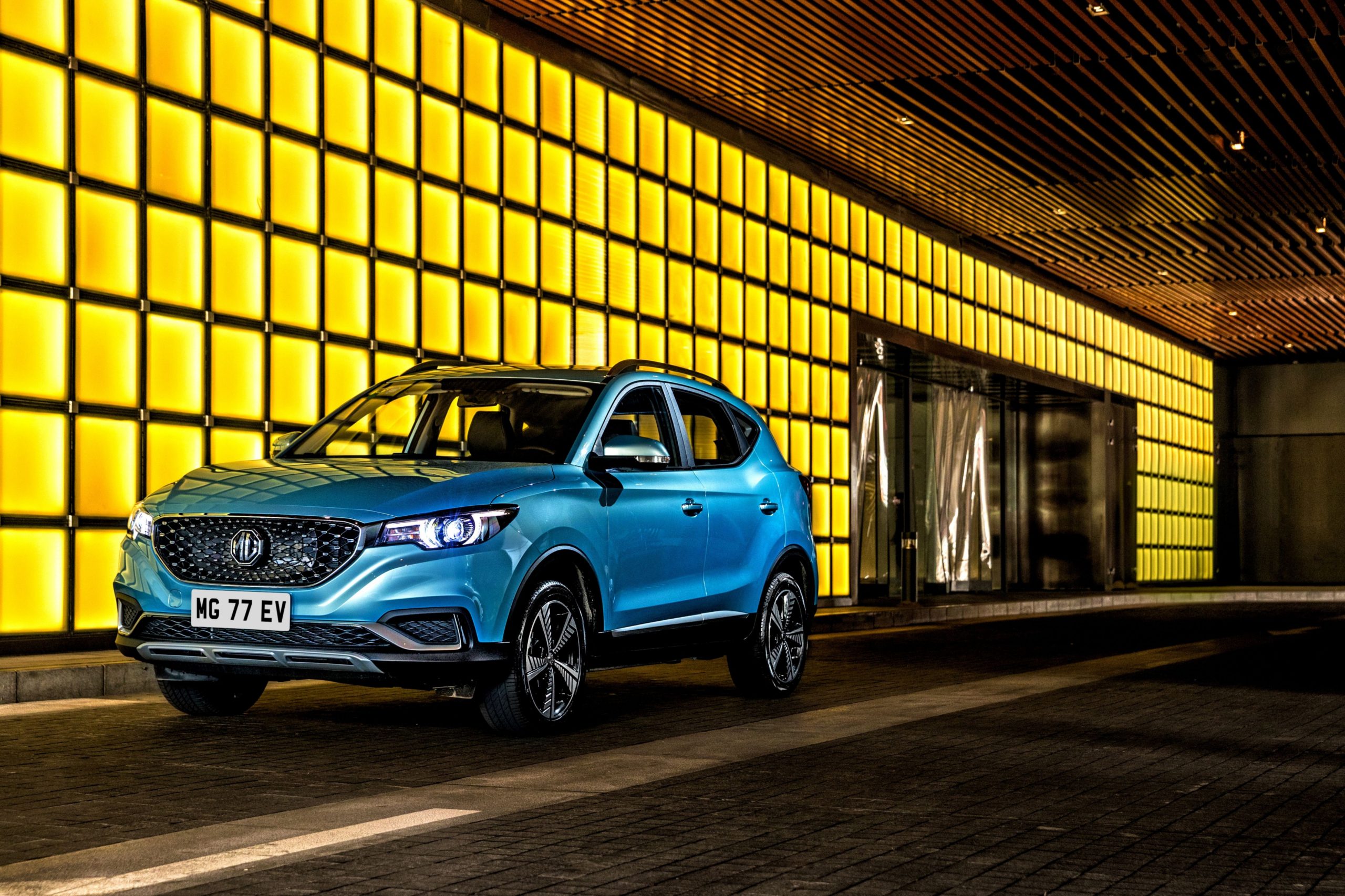 MG is the best value brand according to Auto Trader